The WALIPP Senior Residence is a four-story structure offering independent living for adults age 55 and above, which opened in 2004, including a central elevator/atrium area.  It provides 42 two-bedroom and 8 one-bedroom apartments.  All amenities comply with the American Disabilities Act.  It is located on a 1.88-acre site on Scott Street near Southmore, a major thoroughfare in Houston’s Third Ward community.

The resident population is African-American, and most relocated from single-family homes in the  Third Ward.   Occupancy in the WALIPP Senior

Residence stays near 100%, including our oldest  resident (100) and several persons who have lived here  since the building opened in 2005.

The building contains 50 spacious apartments for  active elders aged 55 and above.  Two retail spaces on  the first floor are also leased, providing barber and  beauty salon services conveniently on the property.

The Third Ward is home for an increasing number of seniors who entered the community during the 1950s and 60s, when the original boundaries moved southward.  These residents no longer need the homes in which they raised their families; however, they prefer to live in comfortable and affordable facilities in the neighborhood they know.  WALIPP Senior Residences provide this option.

The WALIPP Senior Residence is more than an apartment building; it is a community of active elders who enjoy independent living among friends. 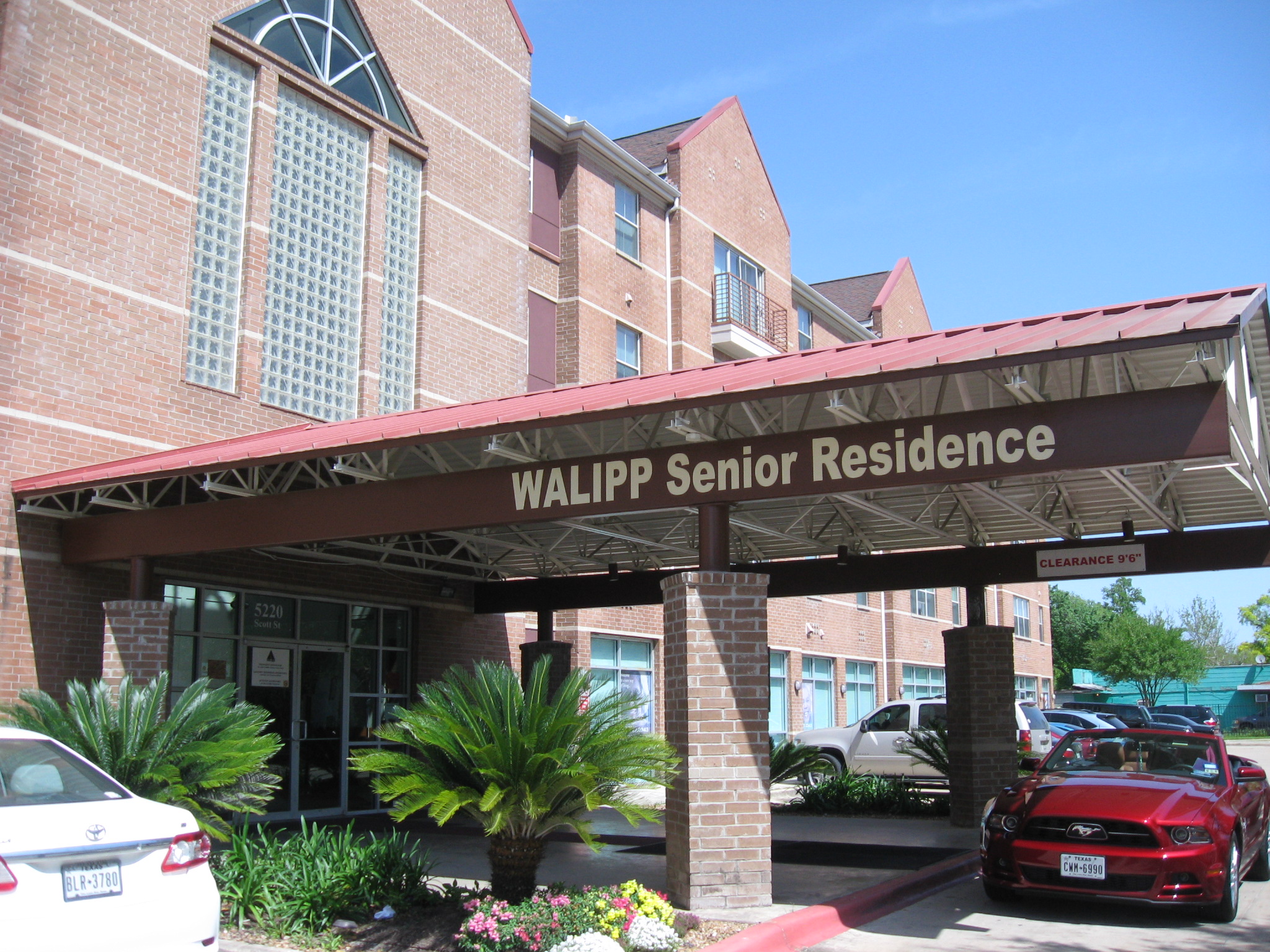